We’re a small team of Kiwis with a broad range of experience tasked to review funding applications contributed by Jono and Destinee. 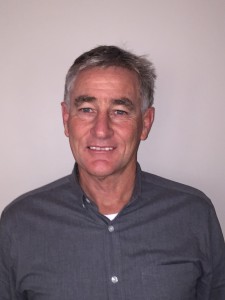 Peter Macleod is married with three children and lives in East Auckland.  He studied at Auckland Technical Institute, his career in the building industry includes Managing Director of a design and build company Accent Homes for 20 years, specializing in residential construction and land sub-divisions in South Auckland.  More recently he has operated as a property developer and investor.  Peter’s interests include family, church, fishing and golf.  His involvement with ‘Not for Profits’ spans 25 years and has focused around his involvement in church, Christian missions, Christian camps and overseas development work within the ‘majority world’. Commenting on his involvement with Kiwis for South Sudan, Peter said

“South Sudan is home to the poorest of the poor; it is the newest and most fragile nation in the world; 1 in 6 children die before their first birthday; it has the highest rate of death in pregnancy in the world.   Kiwis for South Sudan is a Kiwi response to this horrific situation.  It funds healthcare to women and children and provides training of community healthcare educators/evangelists.  The key strategy being Kiwi doctors on the ground in South Sudan.  It is a privilege to be involved.” 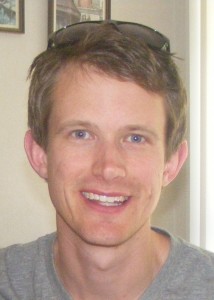 I was born and raised in Auckland, New Zealand. In 2009 I graduated from the University of Auckland with a Bachelor of Medicine and Surgery, and then moved to Tauranga to work at the Bay of Plenty District Health Board. In recent years I have completed the membership examinations for the Royal New Zealand College of General Practitioners, and now am a Director at the Mount Medical Centre. Together with my wife, who also works locally as a GP, we have two daughters and enjoy the lifestyle that the sunny BOP has to offer. I began as a nurse, trained in Scotland as a midwife, then worked a few years in Bristol, England. With UK as a base, I spent the next 17 years working on and off, on health assignments in needy countries, mostly war zones and mostly in Africa. More recently, I lived 3.5 years in Afghanistan supporting Mother and Child Health and a Midwifery Training course. In 2007 I returned to NZ with my husband to be closer to my elderly parents and am working as a midwife in rural Rodney/South Kaipara. Currently I am part of Mahurangi Presbyterian Church. Part of my heart remains overseas. 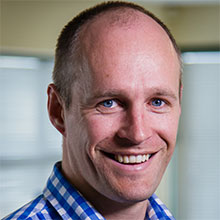 I’m a marketing executive who still enjoys the challenge of persuading people to buy stuff. I’ve had a colourful marketing career from Telco to Tech startups. As well as a Marketing and Psychology Degree, I gained a BCom in Finance at the University of Auckland because my friends were doing it and I liked the idea of making heaps on the sharemarket; which never happened. I’m part of a family church on the North Shore called The Vineyard. Outside of work you’ll find me with my two young kids or on a boat diving and fishing – particularly when Jono is back in NZ. I grew up in the jungles of PNG and I wouldn’t swop my upbringing as a missionary kid for anything. The three siblings and I were home schooled till high school when we boarded with relatives back in New Zealand. I studied engineering and made a career in the rail industry, staying involved there for 35 years in design, maintenance, project management and corporate management. In 2010, to fulfil a long term plan I resigned my job and now work a pleasant mix of consulting for profit in New Zealand and consulting as a volunteer in the 3rd world where I help small NGOs involved in Development Aid. I am a huge admirer of Destinee and Jono and the work IDAT is involved with and have a long term commitment to helping them to be effective in what they do. 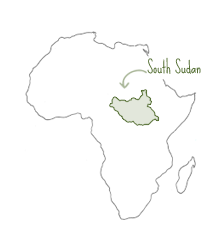